Basmalabeads are premium handcrafted tasbih prayer beads that are made to last a lifetime. Backed by our 100 year guarantee, they are the perfect companion on the noble path we call life.

We want you to pass these on to whomever is next in line and trust that we will take care of them just like we did with you.

A Tasbih is a set of beads used to keep count of sacred recitations (Zikr) in the Islamic Tradition.

Performing Zikr with presence and concentration is considered by Muslims to be a spiritual practice that is fundamental to spiritual well-being.

It is with the Tasbih, that one’s full attention can be placed upon the sacred recitations in a manner that is believed to be transformative.

The Tasbih’s use is well established in Islamic history with references to it dating back to the prophetic era.

There are well-documented reports of close companions (disciples) of the Holy Prophet (SAW) using tools such as a knotted thread and even clear indications that the Prophet’s own wife (Safiyah) would use pebbles to keep count of her Zikr. 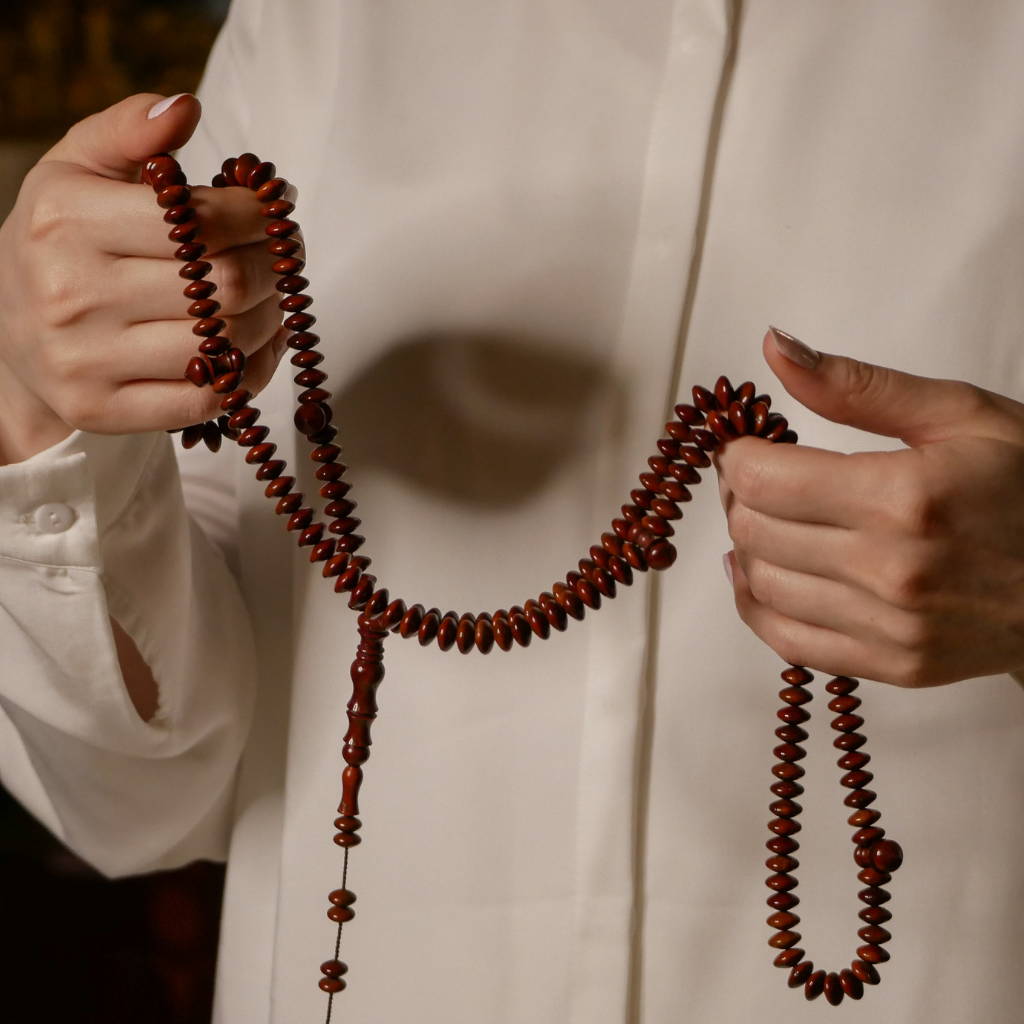 The Tasbih as a Companion

Over the next two centuries, the Tasbih’s iconic appearance took shape, and it became arguably the most central objects of the spiritual Muslims’ life.

Because of the intimate place the Tasbih held in the in their lives, Muslims began to consider it as a close companion that represented one’s unique path and experience.. 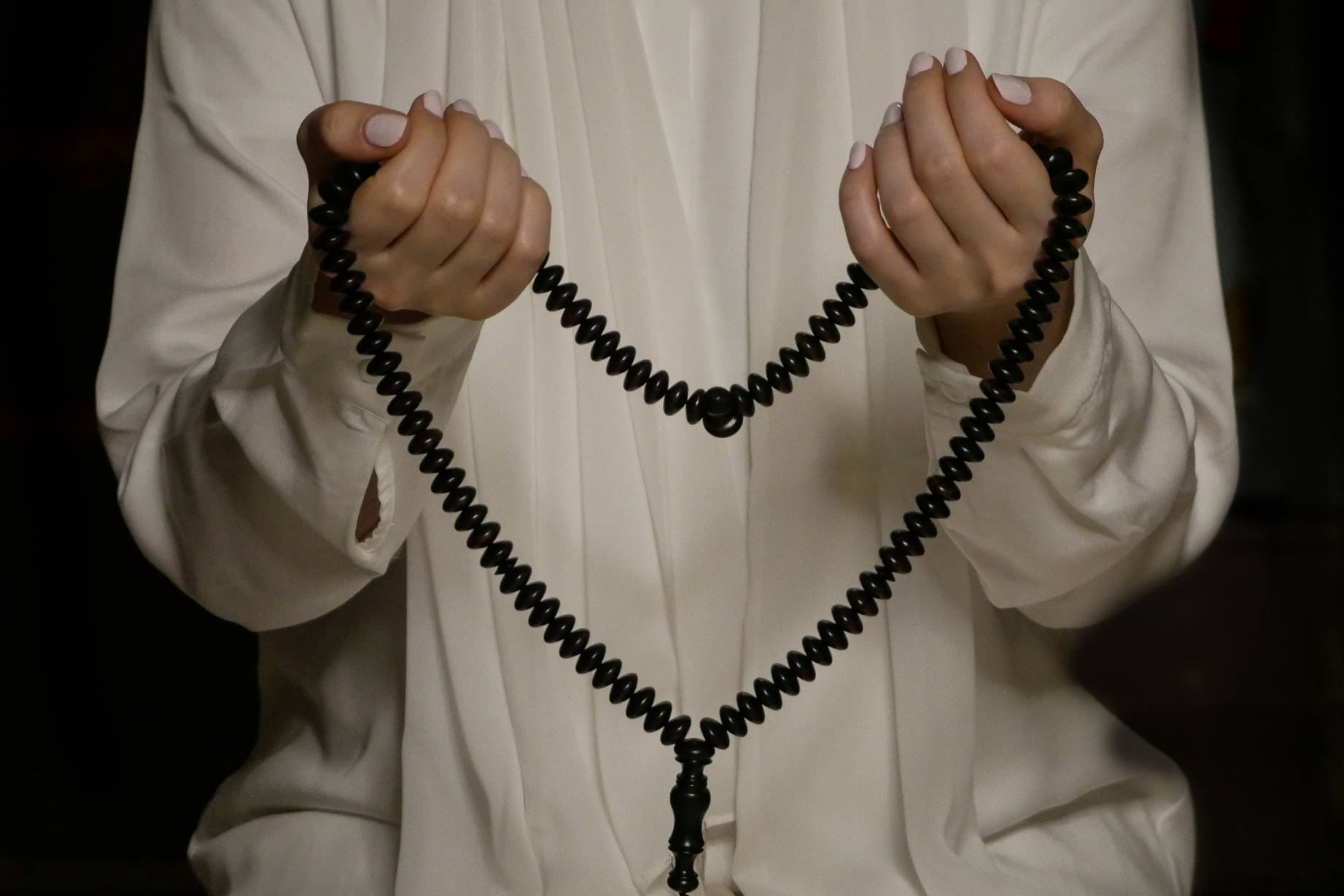 The Rise of Tasbih Art

Over time, Muslim Artists expressed this deep love by developing a rich craft that sought to produce Tasbihs that could both withstand the test of time and also inspire the believer with dazzling aesthetics.

"For Muslims…the act of making, from raw materials, an object both useful and [beautiful] was, until recently, recognized as a form of prayer."